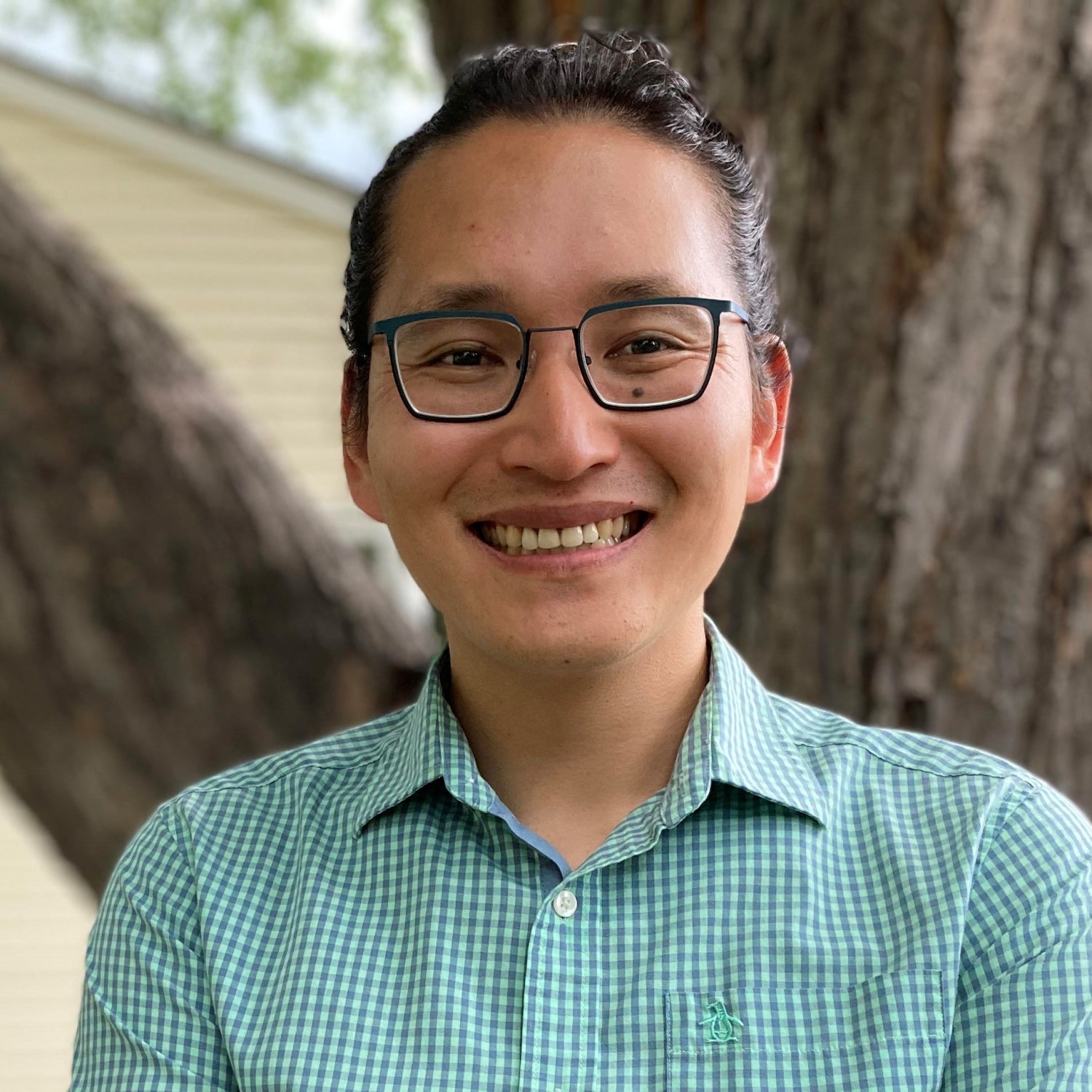 Jaymin Kim’s research employs pan-Asian sources and interdisciplinary methods to examine the Qing empire (1636-1912) in global contexts. His current book manuscript, “Elastic Sovereignty in Early Modern Asia,” analyzes how Qing and three of its tributary states—Chosŏn Korea, Lê/Nguyễn Vietnam, and Kokand in today’s Uzbekistan—handled interstate refugees and criminals from the 1630s to the 1840s. This manuscript is based on his 2018 dissertation “Asymmetry and Elastic Sovereignty in the Qing Tributary World: Criminals and Refugees in Three Borderlands, 1630s-1840s,” which was a finalist for the 2019 World History Association Dissertation Prize. By using Qing, Korean, and Vietnamese sources, he will show the elasticity of imperial and tributary sovereignties and provide a new framework for understanding interstate relations in early modern Asia, relations that defy post-Westphalian norms of inter-state equality and noninterference.

Kim’s research interests in global history and interdisciplinary scholarship also guide his teaching. As a global historian of Asia, Kim has taught courses on Asia and the world that emphasize the intersections between the global and the local. At Rice, he plans to offer courses on Asia that highlight intra- and inter-regional connections, such as “Travel and Modern Asia,” “Beyond Sinosphere: A Comparison of Modern Korea and Vietnam,” “History of China’s Foreign Relations,” “The Silk Roads as History and Myth,” and “Law and Society in Early Modern East Asia.”

Kim’s dedication to interdisciplinary scholarship extends beyond the classroom. Since fall 2018, he has been involved with the Korea-Vietnam Working Group, a community of humanities scholars interested in comparing Korea and Vietnam. Further, in his capacity as the secretary of the Manchu Studies Group, as well as through his Twitter projects Manchu of the Day (https://twitter.com/hashtag/ManchuOfTheDay) and Today in Qing (https://twitter.com/hashtag/TodayinQing), he has been actively engaging with scholars from various academic disciplines. His second book project will build on #TodayinQing. Using rich ethnographic information contained in archival sources and travel accounts, he will write a history of modern China in an “on this day” format, starting with January 1, 1636—the first year of the Qing empire—and ending 365 years later, with December 31, 2000.