21st century Asia is in the midst of rapid political, economic, and cultural change. As people, goods, ideas, and cultures reverse colonial flow and begin emanating from Asia across the globe, it is clear that the scholarly lens through which Asia has traditionally been approached by Western-trained academics is sorely in need of revision. Rice Asian Studies Review (RASR), an undergraduate Asia-focused academic journal authored by Rice undergraduates and managed by members of Rice Asian Studies Organization (RASO), situates itself on the front line of this process by providing a venue for young scholars to exhibit their own ideas and learn from those of their peers. Our goal is to produce a compilation of diverse, unconventional, and informed Asian Studies perspectives. As authors, editors, and publishers come together in the production of RASR, this fresh cohort of 21st century scholars hopes to promote a dynamic, modern, and interdisciplinary approach to Asian Studies. Submissions are due by January 15 every year. 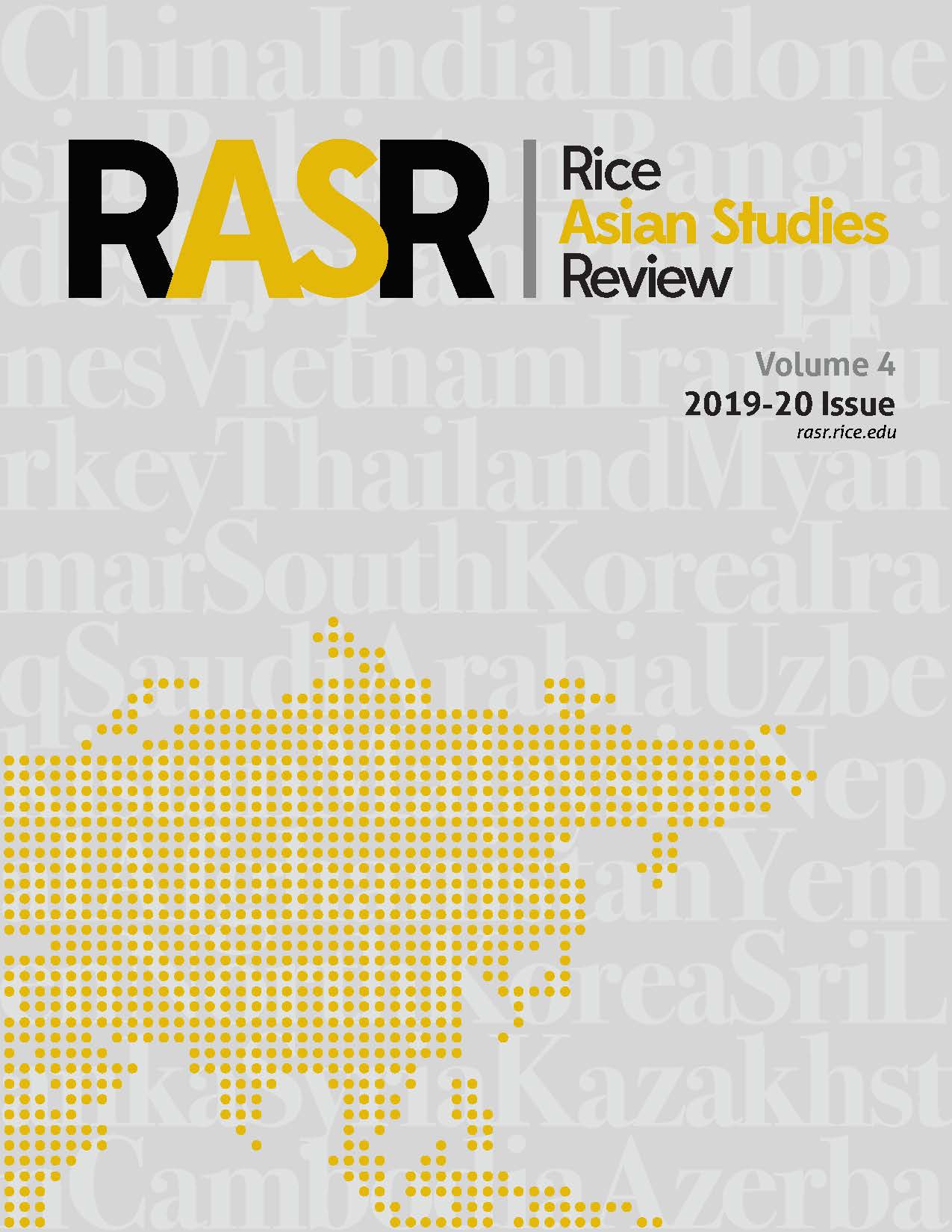 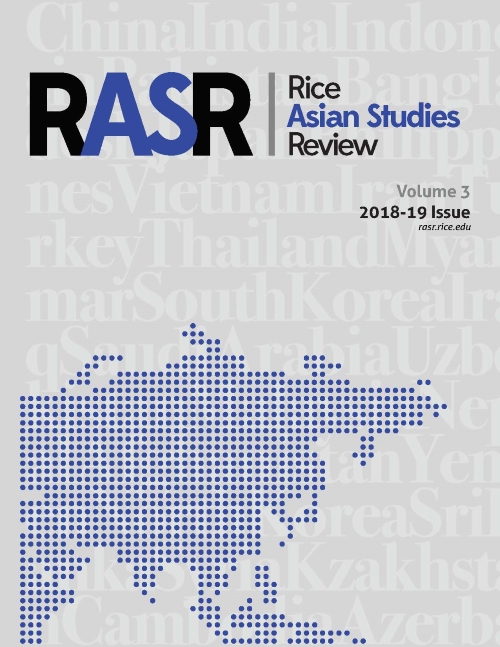 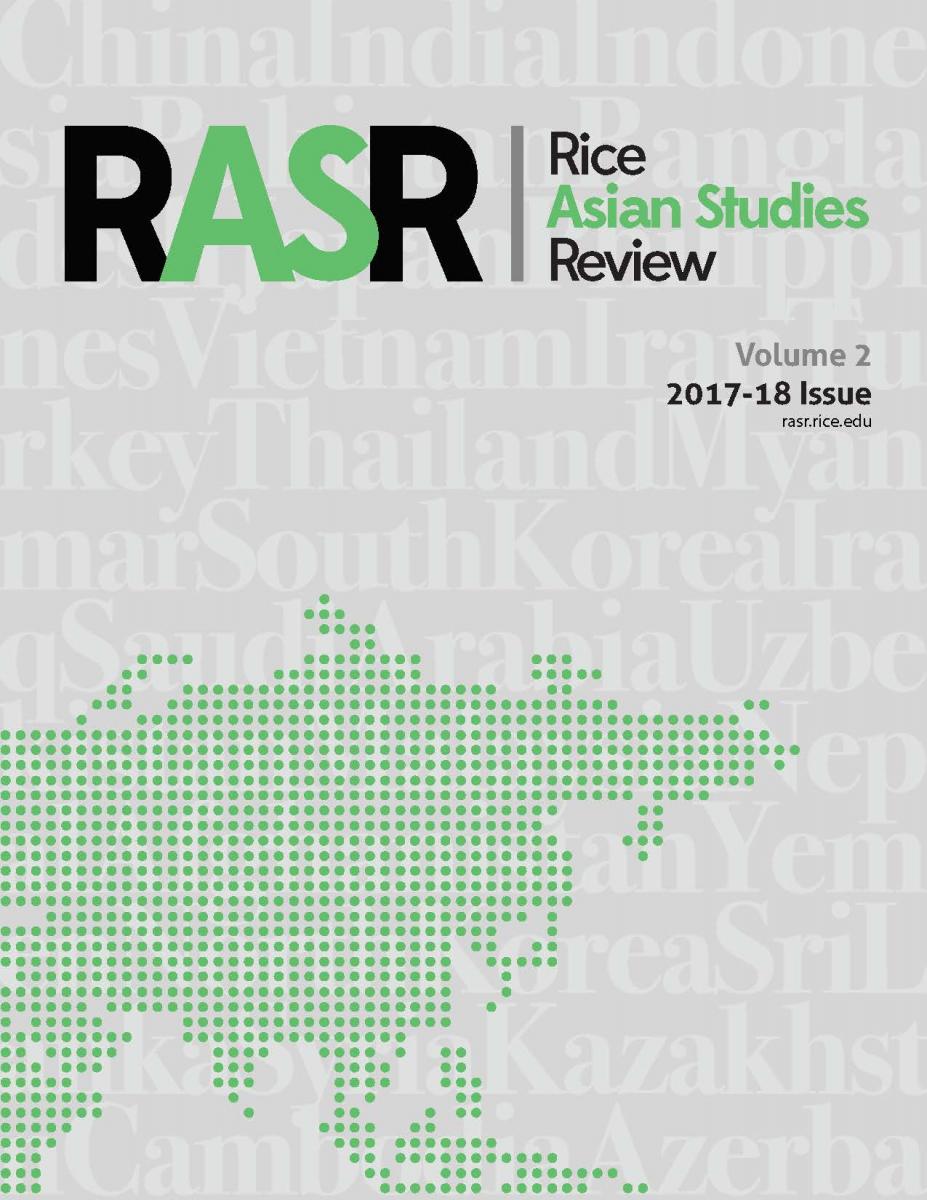 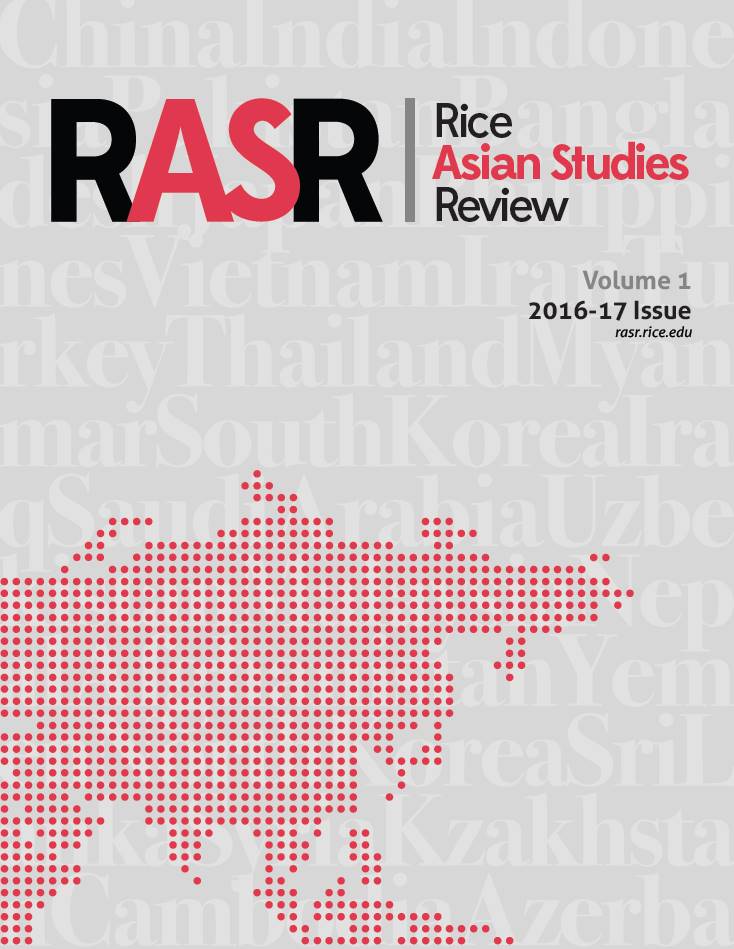